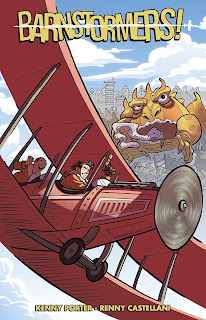 
Barnstormers! follows the adventures of blue-collar monster hunters Roscoe, Anna, and Clyde. Former pilots in WWI, the gang makes their money as barnstorming pilots that kill monsters for a quick buck. But when money gets tight, Roscoe makes a deal with a mysterious adventurer named Doc Lyon that will put him on easy street.
Too bad that street's paved with bloodthirsty cult members, giant monsters, and iron soul-eating dragons!
What's the worst that could happen?

Get the full-length graphic novel here on Comixology. 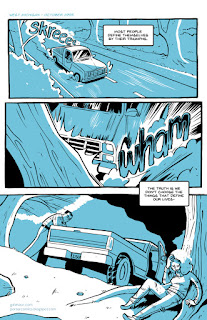 Crowbar
This is an auto-bio comic that I worked on with Gale Galligan. It starts the true story of my experiences with spousal abuse and attempted murder.

You can read the full first chapter here on Gale's website. 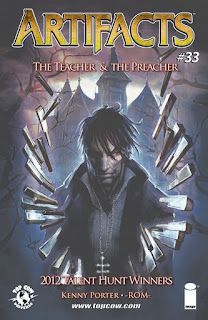 Top Cow publishes its first team of winners from the 2012 Talent Hunt! Rapture bearer and defrocked priest Tom Judge and the numeromancer Tilly Grimes are hot on the heels of a prolific serial killer. But even if Tom is able to save the next intended victim, is he already too late to save her soul?

I wrote this one-shot comic after winning the first Top Cow Talent Hunt for writing back in 2012.

You can find a copy of the comic here on Comixology. 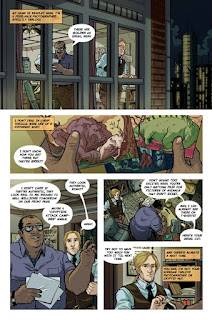 I wrote this short comic and collaborated with artist Kendall Goode for an anthology about Cryptozoic monsters. It was picked up by Pif Magazine for publication on their website.

A tabloid photographer with a dark secret is losing his humanity and the monster inside might take over quicker than he thinks.

You can read the whole short here on Pif Magazine's website. 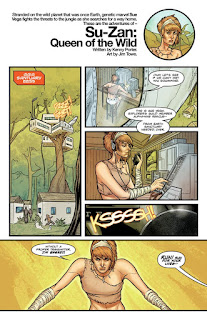 Su-Zan: Queen of the Wild

I worked on this short with Jim Towe about a scientist trapped on a jungle planet. It was picked up by Heavy Metal Magazine and published on their website.

You can read the full short here on Heavy Metal's website.

New comments are not allowed.